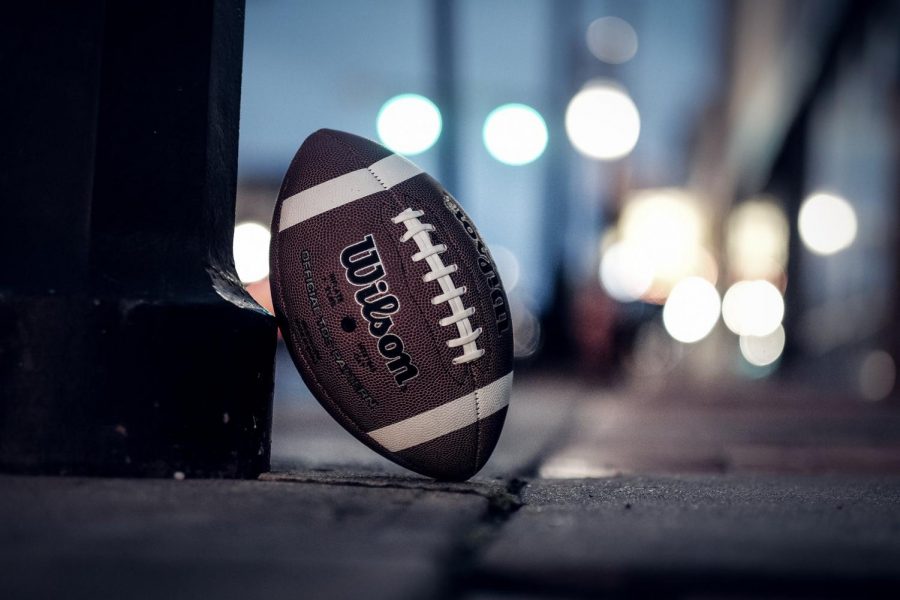 Photo by Eric Steinhauer from Pexels

After another abysmal season, the Jets trade Sam Darnold to the Carolina Panthers.

Just three years ago, the New York Jets found themselves in a pretty similar situation to where they are today. After yet another abysmal season, the Jets had traded up to the third overall selection in the 2018 NFL Draft; the appeal of a very talented quarterback class had the Jets believing that they would find their franchise guy. The selection would end up being quarterback Sam Darnold from the University of Southern California. Darnold dazzled in college, showcasing his great arm talent and athletic ability at the quarterback position. The Jets were convinced they had found their future superstar.

Flash forward to 2021 and things did not get better from Darnold’s arrival in New York.  The Jets just came off a devastating 2-14 season, leaving them with the second overall selection in the upcoming draft. Fans and football experts had been split over the idea of Darnold’s future with the team. Many were optimistic and believed there was still plenty of time for Darnold to develop his game, as he is only 23 years old. Others saw the glass half empty, saying that the past three seasons was enough to conclude that Darnold would not be the guy.

With a new head coach and another loaded quarterback draft class, general manager Joe Douglas made the executive decision to move on from Sam Darnold; the Jets agreed to send the quarterback to the Carolina Panthers. In return, the Jets received a second and fourth-round pick in next year’s draft, along with a sixth-round selection in the upcoming draft.

The Panthers were in the midst of a retooling of their own. The 2020 season was their first under new head coach Matt Rhule from Baylor University, as well as their first season without their long-time quarterback Cam Newton. The team had just signed veteran quarterback Teddy Bridgewater to a three-year contract. The team had great interest and potential going into this past season, playing in a tough NFC South division. Unfortunately, an injury to superstar running back Christian McCaffery would greatly hinder the offense, and the Panthers would struggle often on both sides of the ball last season.

When fully healthy, this Panthers squad has a couple of solid offensive weapons for Darnold to play with. Along with McCaffery are wide receivers DJ Moore and former Jets teammate Robby Anderson. The Panthers also hold the eighth overall pick in the 2021 Draft.

The most common defense for Darnold had been that the Jets failed to provide the quarterback with offensive weapons and protection in the pocket. Darnold never played with an elite receiver during his time in New York, and the Jets’ offensive line has ranked as one of the worst over the past three seasons. Darnold had also never played a full season, falling to injuries and illnesses (notoriously mono in 2019) in all three seasons. Playing football under an Adam Gase system for the past two seasons also did not help the development of Darnold.

Many still believe that Darnold possess great talent and that he still has the potential to become a great quarterback. The move provides Darnold with a fresh new start with a new team poised to make him succeed.

For the Jets, the ever long rebuild continues. Fans had dreamed of acquiring Clemson’s high-rated quarterback prospect Trevor Lawrence in the upcoming draft, but two wins late in the 2020 season bumped the Jets up to second worst. Some fans did not believe a quarterback would be the right choice with the second pick, but the trading of Darnold has made the QB position a necessity on this team.

It is common belief that the Jets will select quarterback Zach Wilson from BYU. Wilson had a phenomenal season at BYU, winning 11 of 12 games played while throwing 33 touchdowns to just three interceptions. The appeal to Zach Wilson comes from his elite playmaking ability. Wilson has great athleticism and a can throw the football along with the best of them. Joe Douglas and head coach Robert Saleh attended Wilson’s pro day, looking visually pleased with the quarterback’s performance.

The second overall pick is still not clear cut, as the quarterback classes possess many great talents, notably Ohio State quarterback Justin Fields. In his junior season, Fields and Ohio State went undefeated through the Big Ten season and made it to the National Championship game against Alabama. Fields had been the consensus number-two pick in this draft up until the past couple of weeks.

The second overall pick and now Carolina’s second rounder for next year make up two of the NFL leading seven picks the Jets have in the first two rounds of the next two drafts. With a new head coach and a new incoming quarterback in New York, the Sam Darnold era has come to a quick and unfortunate for the Jets. Both teams see improvements made from this deal and hope their assets can lead them into future contention.