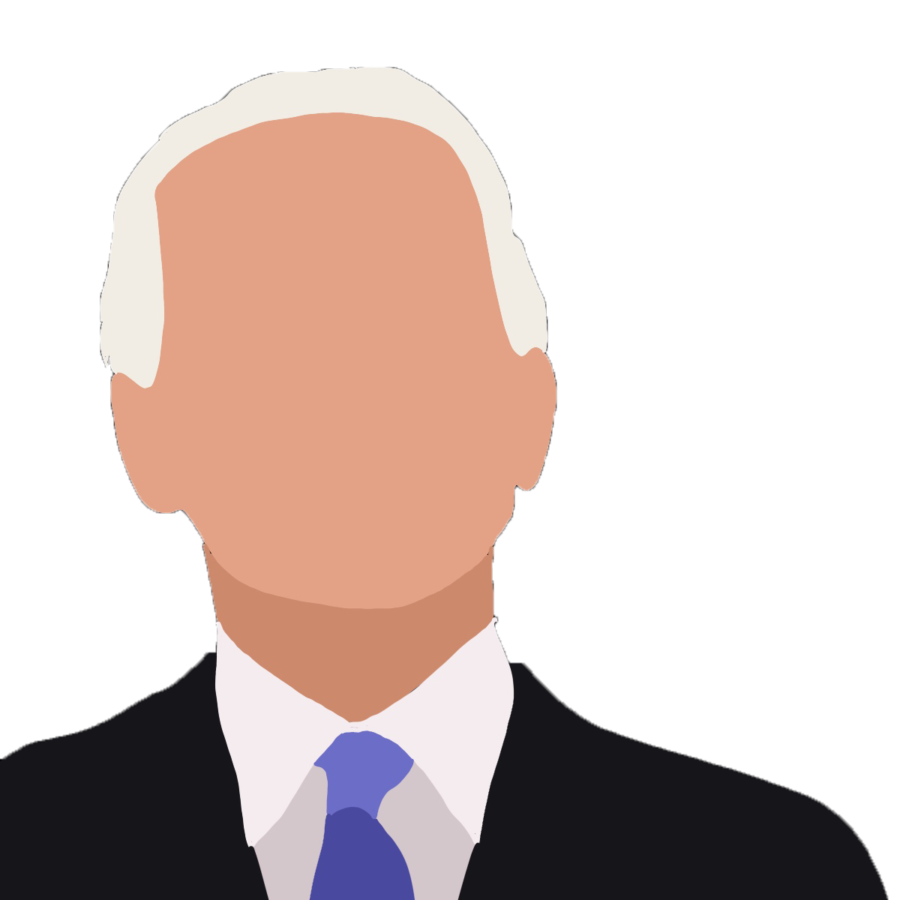 Over the past year, President Joe Biden centered his campaign around a promise of economic relief, an increase in vaccines, and aiding immigration. So, what has Biden actually accomplished since becoming President? His first months in the Oval Office have largely been focused on fulfilling these campaign promises and handling the pandemic.

Right after the inauguration, in late January 2021, a challenging situation arose when a large caravan of South American immigrants began to make its way to the U.S.-Mexico border. One of the reasons the caravan made its way to the border was because people hoped Biden would help them seek asylum in the U.S. As of March 2021, there were still thousands of migrants waiting for asylum and a plan from the President; although Biden’s campaign promised to find a path to citizenship for migrants, deal with the separation of families at the border, and find a way to efficiently let in asylum seekers, his actions have not followed through on this promise.

In his defense, Biden did warn the caravan not to come to the border when migrants were first on the move because of factors such as the pandemic. The U.S. also put pressure on other South American countries to stop the caravan from going to the border. Nonetheless, the migrants arrived at the border, and tensions still continue to rise over this issue.

The Biden administration is being heavily criticized for this border crisis because Biden had promised to find a way to deal with the influx of migrants. Another concerning aspect of the border crisis is the increase in the amount of children arriving alone. According to BBC News, “About 15,000 unaccompanied youth migrants have been detained at the border in January and February.” With figures like these, many believe there will be a record-breaking number of children at the border by the end of 2021.

Additionally, Covid-19 cases are still rising, there are new rumors in the scientific community that warn of a potential new wave, and states are loosening their restrictions. During his first days in office, Biden signed an executive order mandating masks on public interstate transportation, such as trains and planes. The Biden administration has also purchased about 200 million additional vaccines in an effort to encourage vaccinations across the country.

Perhaps one of the most notable things Biden has done since entering office is getting a Covid relief package through the Senate. Stimulus checks were sent out to many people in need, helping those Americans struggling. Checks of $1,400 went out to individuals, with additional money provided for each child in a family. In total, the relief bill was a $1.9 trillion relief bill that also included money allocated for vaccine distribution, funds for state and local governments, money for schools, and aid for small businesses.

Senior Ambiya Hussain said, “I think this was very important for Biden to do because small businesses are very prominent in America, and a lot of people’s livelihoods revolve around small businesses.” When the bill was first introduced, many thought it was too ambitious and would never pass. But, the bill did pass and is now helping people all across the nation.

In early February, an airport in Erbil, Iraq, was bombed, injuring U.S. military troops and killing a U.S. military contractor. There were also threats from militias against U.S. troops stationed in Iraq. In response to this turbulence, Biden commanded airstrikes against Syria, and bombs were targeted “against buildings belonging to what the Pentagon said were Iran-backed militias,” according to the New York Times (nytimes.com). This area was also targeted because it is a site on the Syria-Iraq border that is commonly used for smuggling weapons.

Another move by the Biden administration came after a tragic shooting in Boulder, Colorado, that killed 10 people including one police officer on March 22. Biden is now encouraging the Senate to pass two gun control bills that would tighten background checks and limit loopholes in them. The first bill could potentially “expand background checks on individuals seeking to purchase or transfer firearms,” according to USA Today (usatoday.com). The second would get rid of a loophole that makes gun purchases legal after three business days without a full background check.

Additionally, as the country faces new challenges in regard to fighting Asian-American hate crimes, Biden has encouraged Congress to pass the Covid-19 Hate Crimes Act. According to Biden’s statement on the White House website, this act “would expedite the federal government’s response to the rise of hate crimes exacerbated during the pandemic, support state and local governments to improve hate crimes reporting, and ensure that hate crimes information is more accessible to Asian American communities.”

“I think it is urgent to address these issues because a lot of people’s issues with Trump were that he didn’t directly discourage hate crimes,” said senior Faith Koobial. “Biden discouraging these hate crimes is actually crucial to his approval ratings staying intact,” added Koobial. When asked her thoughts on Biden’s response to hate crimes, Hussain said, “When there are people whose lives are at risk because of their race, it is important for the leader of the country to step in and guide the country in the right direction.”

Almost two months into his presidency, Biden has already faced many challenges. He faces the scrutiny of the nation as he tries to find ways to handle the pandemic, immigration, foreign diplomacy, gun violence, and issues relating to race relations. Only time will tell whether he will uphold or violate the promises made in his campaign.