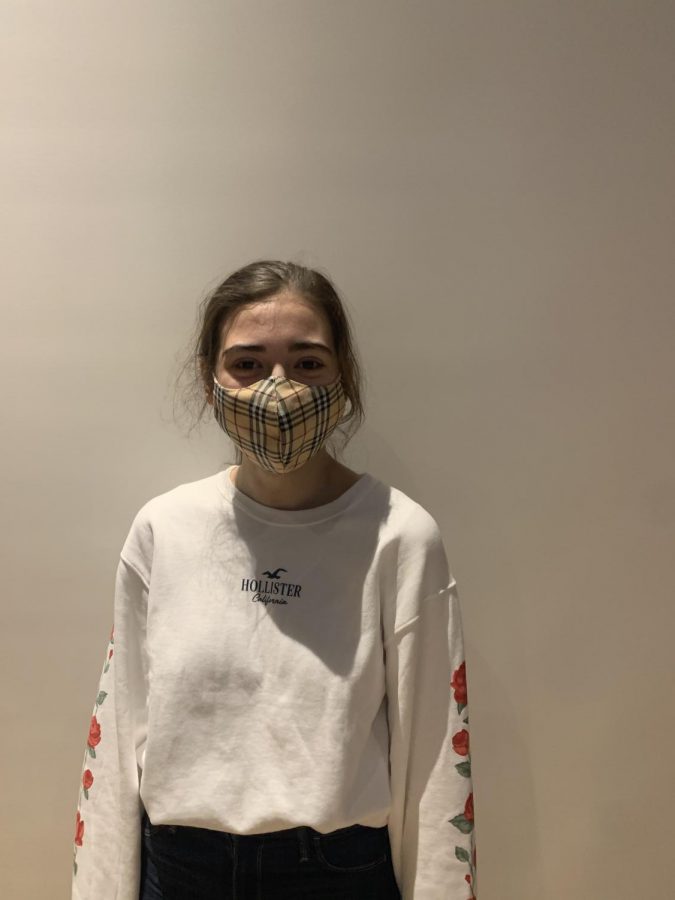 Jaiden Moreno and I are singing an original song, composed by him, titled “A Monster on the Shore.” That song is a part of our and Grace Benedict’s passion project, Godzilla: The Musical, inspired by King Kong the Musical and, obviously, parodying Godzilla, with our own twists. We decided to sing this song, and possibly more in the future, to introduce our show to you all. “You Before Me,” a piece many of you might recognize from the choral Soundtrap project, is one of the first songs written for the musical. “A Monster on the Shore” is when two of the characters, Vincent and Roger, discuss some strange sea monster lurking the waters, and its effects on Vincent, a man of science who gave up everything to uncover that mysterious beast.

Q: How did you get started in music? Who are your greatest musical influences?

A: I started in music because my mom brought me and my sibling to Vocal Production Studios, a vocal studio I still train under to this day. I’m not exactly sure who my greatest musical influences were when I was younger, but now, I would have definitely say Lin-Manuel Miranda, Sierra Boggess, and Ben Platt (although I have many, many more).

Q: Do you aspire to do anything with music in your future?

A: I’m not exactly sure. I’ve never seen myself having a career with music; I see myself more in business, film, and that area. But who knows? Life is very unpredictable, as we all saw in 2020.

Q: What is your favorite part about Performance Friday and/or performing in general?

A: I adore performing in a big crowd. I always feel like I am releasing a part of my self, without feeling vulnerable. My favorite type of performance, however, is when I am in character and in costume. Once the lights hit, and I’m wearing either a poorly-accurate Edwardian ensemble or a beautiful princess gown, I just feel as if I become the character.

Q: Do you get nervous to perform in front of people, specifically your peers? How do you quell your nerves?

A: The majority of the time, while I am not consciously scared, my body feels like it’s in a tense moment and starts shaking. Thankfully, I’ve gotten out of that phase this year. What I do before a performance is I breathe a few times slowly, usually in a slow rhythm. I try not to think of any problems I might face, and I really try to empty my mind of negative thoughts, which helped me a lot, especially on Friday.

Q: What do you love most about music? Has music helped you in any way through the pandemic?

A: Music is one of the most important things in a human’s life. From a month-old baby to a 95-year-old man, music stays in everyone’s hearts and even changes us. During the pandemic, music is what really helped me be happy or be in tune with my emotions. Whether I was miserable or excited, there was always a song or a collection of songs to help me go through it.